By Sam Joseph Semon For Dailymail.com

Bruce Willis certainly had a lot of love going his way on his 66th birthday.

On Friday, the Pulp Fiction actor’s wife Emma Heming posted a touching tribute to her husband on her Instagram account to commemorate her husband’s special day.

The performer’s ex-wife Demi Moore, with whom he remains on good terms, also made a post to her account to send well wishes to her former spouse.

In Hemming’s post, the lovely couple was pictured spending time together in a breathtaking forest landscape.

Willis kept it casual for the photoshoot, as he wore a green flannel worn above a black t-shirt, as well as a pair of blue jeans.

His 42-year-old wife also opted for a no-frills outfit, as she was pictured wearing a pink button-up corduroy shirt and a pair of jeans to match her husband’s; her gorgeous dark brown hair was tied back in a ponytail for the shot.

She also wrote a lengthy message in the post’s caption to make her feelings about the Die Hard actor known and to send her best wishes his way. 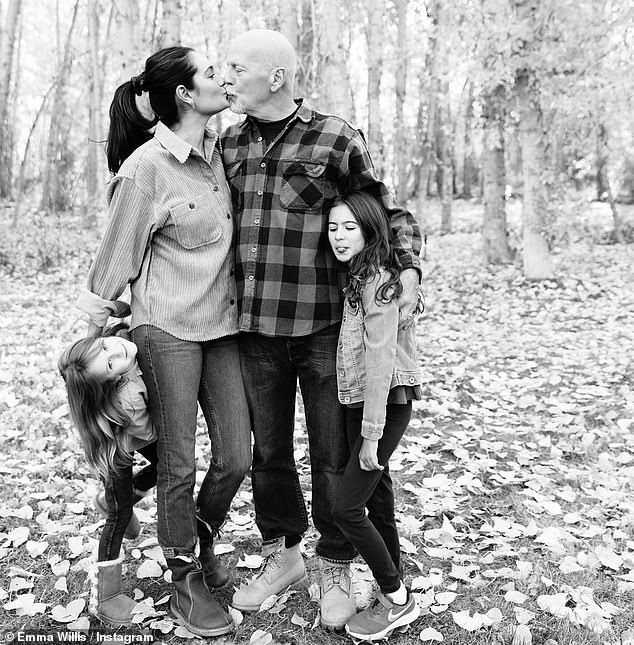 Heming’s message partially read, ‘Happy Birthday to the greatest love of my life. This guy walked into my life has turned it upside and inside out every day since…He’s the greatest man I know and I thank my lucky stars for him every single day.’

She added, ‘I know there’s no fan greater than a BW fan so send your positive birthday vibes his way. His sensitive Pisces soul will love it.’

The couple has been married since 2009 after dating for over a year; the two also share two daughters named Mabel, aged eight, and Evelyn, aged six.

Moore’s photo featured several members of the former couple’s family standing on a fallen tree while posing for the camera; she and her ex-husband were at the forefront of the snap. 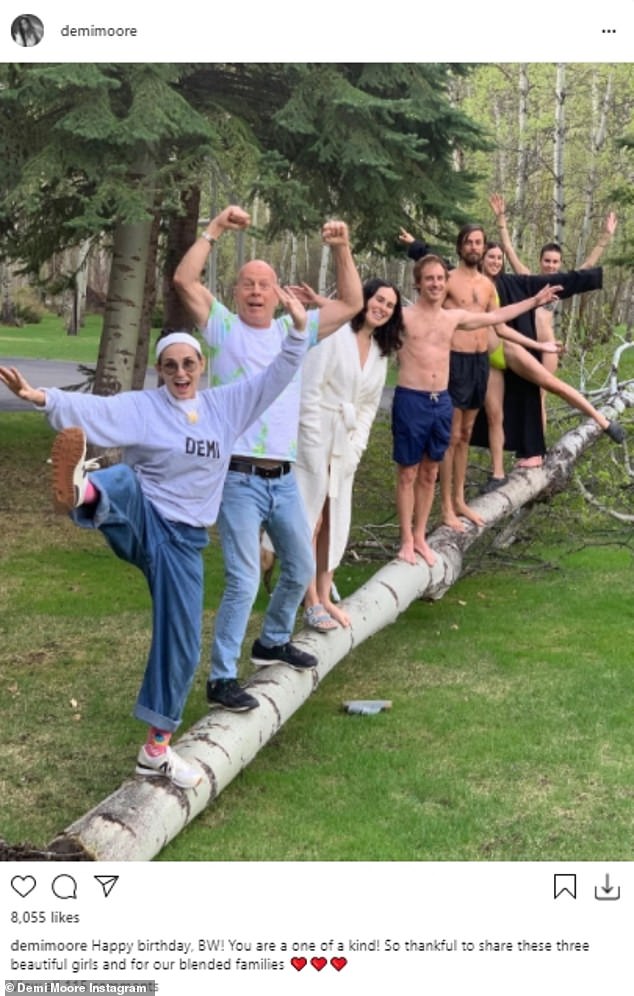 Sending her love: The Pulp Fiction actor’s ex-wife Demi Moore, with whom he remains on good terms, also posted a birthday tribute to her former spouse on her Instagram account

The 58-year-old actress also wrote a short message directed at Willis in the post’s caption, which read, ‘Happy birthday, BW! You are a one of a kind! So thankful to share these three beautiful girls and for our blended families.’

The former couple tied the knot in 1987 and remained together until they separated in 1998 and finalized their divorce in 2000; the two have worked past their differences and have stayed on good terms since the end of their time together.

The Moonrise Kingdom actor was also present at the marriage ceremony of Moore and her third husband, Ashton Kutcher, which took place in 2005. 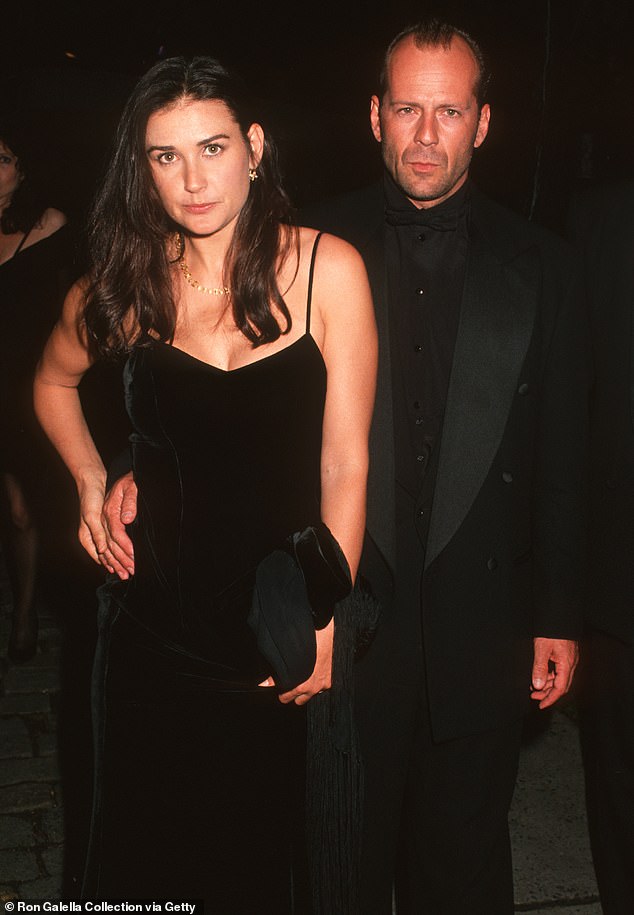 Former flames: Willis and Moore were married from 1987 until 2000, and the former couple shares three adult daughters; the two are pictured at the 32nd Annual New York Film Festival in 1994 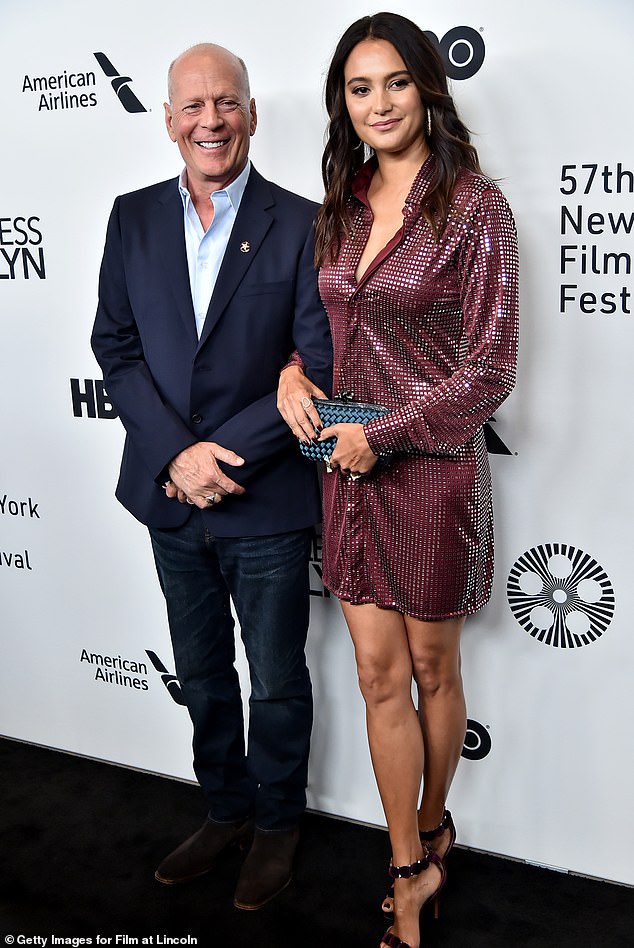 Moving on: The actor and his current wife have been happily married since 2009; the two are spotted at the 57th New York Film Festival in 2019

Boris Johnson could be too much of a ‘clown’ to save the union, novelist suggests

iPhone 12 in purple hands-on: Should you buy it or wait for iPhone 13?

Jason Heyward Walks the Cubs Off for the First Time This Year! (VIDEO)