An earthquake of magnitude 4.0 occurred only 6 minutes ago 28 miles northeast of Pedro Bay, Alaska, United States, the United States Geological Survey reported.
The quake hit at an intermediate depth of 74 miles beneath the epicenter near Pedro Bay, Lake and Peninsula, Alaska, USA, in the morning on Monday 22 March 2021 at 9:41 am local time. The exact magnitude, epicenter, and depth of the quake might be revised within the next few hours or minutes as seismologists review data and refine their calculations, or as other agencies issue their report.
A second report was later issued by the European-Mediterranean Seismological Centre (EMSC), which listed it as a magnitude 4.0 earthquake as well.
According to preliminary calculations, we do not expect that the quake was felt by many people and did not cause any damage. In Pedro Bay (pop. 42, 28 miles away), and Anchor Point (pop. 1,900, 52 miles away), the quake was probably not felt.

If you felt it, report it through our site or app right now!

Download and Upgrade the Volcanoes & Earthquakes app to get one of the fastest seismic alerts online:
Android | IOS

I felt this quake 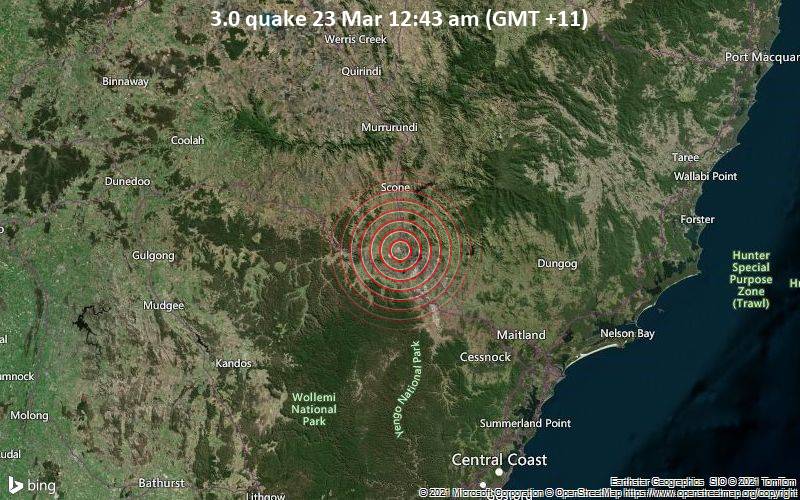 An earthquake of magnitude 3.0 occurred only 25 minutes ago 5 miles south of Muswellbrook, Australia, Geoscience Australia (GeoAu) reported. … read all 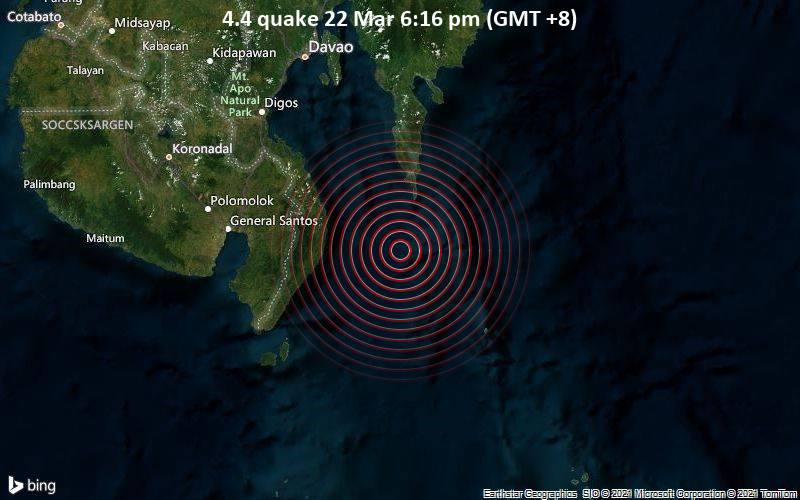 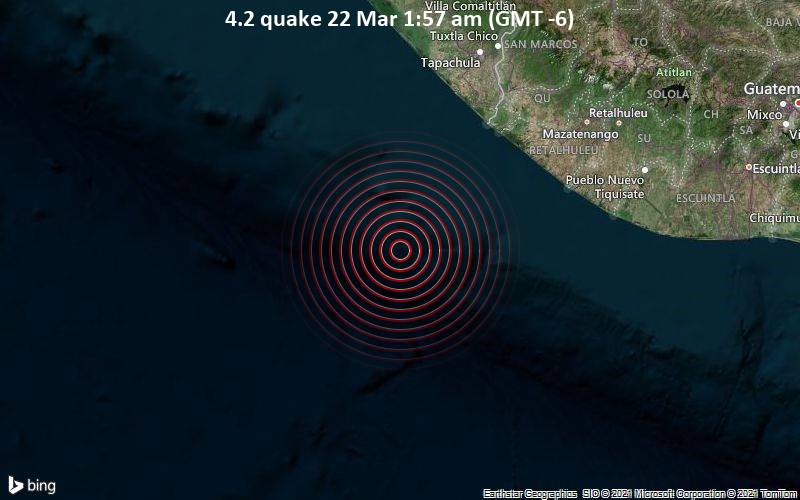 Just 21 minutes ago, a 4.2-magnitude earthquake struck near Ocos, Ocós, Departamento de San Marcos, Guatemala. The tremor was recorded early morning on Monday 22 March 2021 at 1:57 am local time, at a shallow depth of 16 km below the surface. … read all 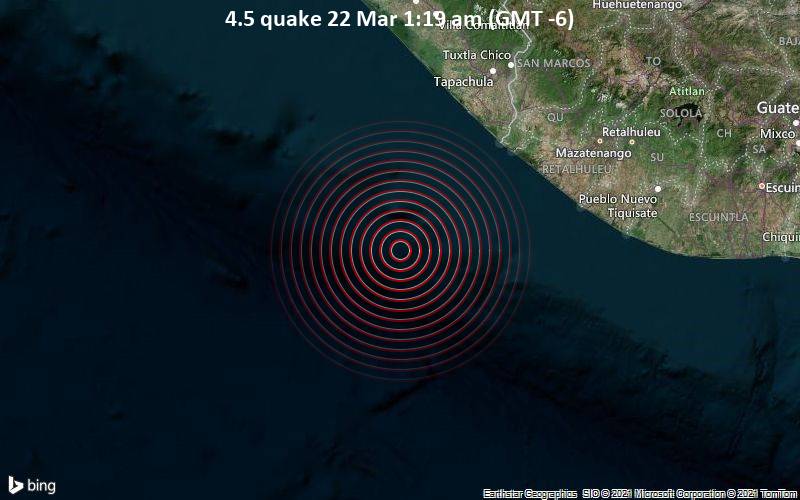 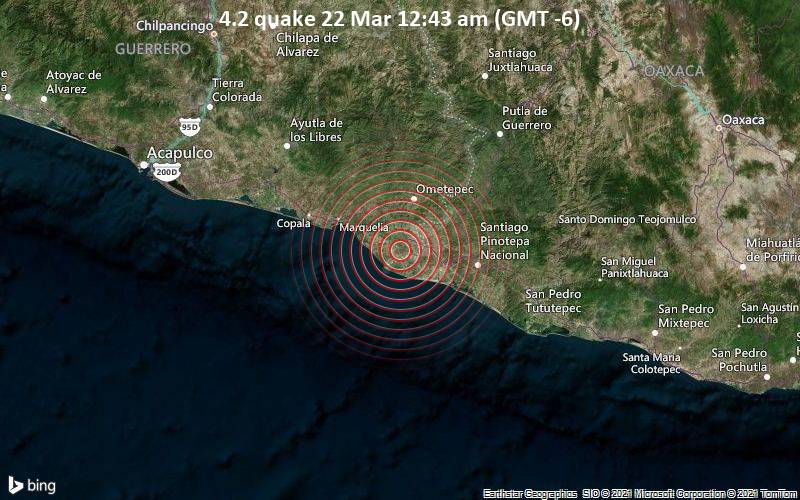 A shallow magnitude 4.2 earthquake was reported after midnight near Ometepec, Guerrero, Mexico. … read all
previous post

VW plans brand-name change to ‘Voltswagen’ in US