The Euro sculpture in front of the Eurotower in Frankfurt, Germany, December 30, 2018. /Xinhua

The Euro sculpture in front of the Eurotower in Frankfurt, Germany, December 30, 2018. /Xinhua

Editor’s note: Freddie Reidy is a freelance writer based in London. He studied history and history of art at the University of Kent, Canterbury, specializing in Russian history and international politics. The article reflects the author’s opinions and not necessarily the views of CGTN.

With vaccination efforts underway across the globe, optimism is beginning to grow for the first time since 2019. Asian economies continue to predict sustained economic growth. In the United States, an aggressive vaccination program and stimulus package have fueled hope for a rapid bounce-back. In the European Union though, the picture is less rosy. But why?

The EU faces a twin challenge when comparing its recovery pace with that of the U.S.

Second, the U.S. vaccination program is moving at a far faster rate. U.S. President Joe Biden had pledged 100 million vaccinations in his first 100 days, but the U.S. appears on course to exceed its own ambitious target, allowing businesses to reopen.

While consensus has historically underpinned the EU’s solidarity, it now risks becoming a drag anchor. The coordination which has streamlined regulation and focused response to crises has shown major deficiencies.

Economically too, the European Central Bank President Christine Lagarde was forced to sound a note of caution when addressing criticism of the European response. Critics such as ABN Amro’s Nick Kounis told reporters that “they’re (EU) looking at what’s going on on the other side of the Atlantic and it becomes clear that what Europe is doing is inadequate.”

Lagarde is aware that to be successful, action needs to be swift and substantial. Delayed and under-powered countermeasures spell economic disaster.

“Rather than lamenting the insufficiency, the different pace, the diverging impact, all of us should put all the energy we have in making sure that we deliver, and that implementation follows through as quickly as possible without too much procrastination.” 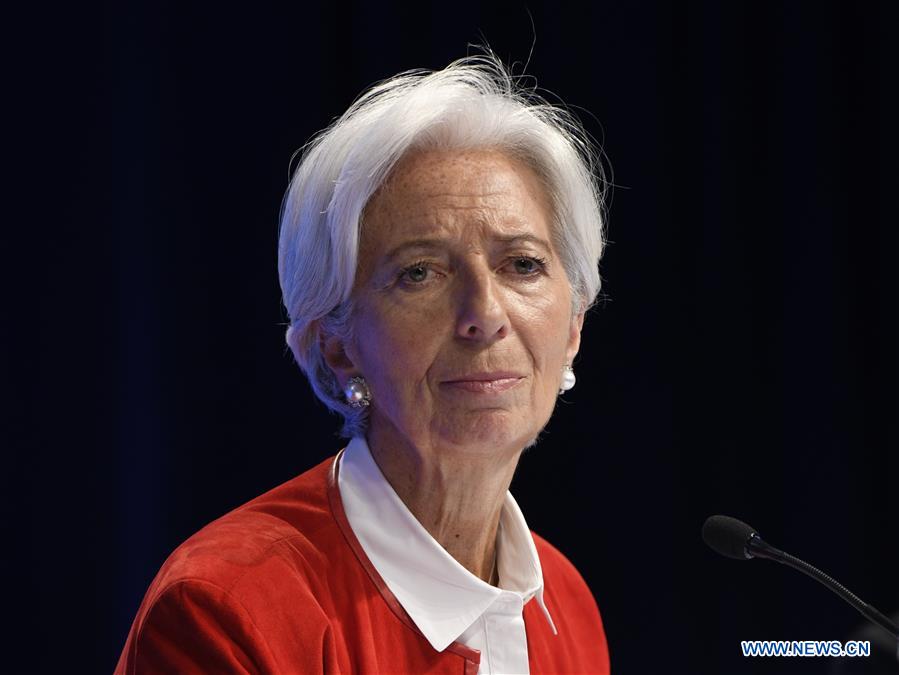 Recovery fund payments are due to come on stream in the next two months with the aim of “retooling” the EU economy for a digitized and environmentally friendly future. However, Bloomberg has reported that many members still have some way to go before their spending proposals are ratified.

Zsolt Darvis at Brussels’ Bruegel think tank remarked that “the agreement was not just to give money to countries and let them do what they want… If you don’t just want to throw the money out the window, but have sensible investment and spending, you need to prepare detailed plans.”

While this thinking chimes with the concerns of “frugal nations,” protracted bureaucracy is seldom the answer to a rapidly evolving economic situation.

European leaders must weigh the risk of “throwing the money out the window” with the wider potential for further economic damage brought about by dither and delay.

The importance of a successful deployment of the EU’s recovery plan is necessitated by the failing of the vaccine program. The eurozone is set to recover to pre-pandemic levels by 2022, a year later than the U.S.

Writing in the Daily Mail, Andrew Haldane, chief economist at the Bank of England remarked that a decisive corner is about to be turned for the UK economy “with enormous amounts of pent-up financial energy waiting to be released, like a coiled spring.”

This optimism is reinforced by a University of Oxford study showing the direct correlation of increased consumer spending with easing restrictions in OECD nations, as was evidenced in a 30 percent rise in spending in the UK between April and June when restrictions eased.

Spending booms were also witnessed in China as restrictions were lifted. More recently in Singapore, where restaurant bookings firm Chope saw a 37 percent increase in bookings year on year, according to Nikkei Asia. Adara, the travel data firm, has also seen a rise in flight bookings in anticipation of recovery.

However, travel and consumer spending is set to remain depressed as further lockdowns are announced across the EU. Joanna Bailey, editor of aviation news outlet Simple Flying, sees a bumpy ride ahead, a consequence of the bloc’s struggle to vaccinate.

“EU market recovery will continue to be choppy as vaccines roll out at different rates and COVID-19 rates rise and fall in different countries.”

The EU has also failed to establish an intra-EU system of travel which would maintain the principle of “frictionless borders.”

Continued travel restrictions mean prolonged turmoil for EU tourism, a consequence of repeated political missteps. Placed in context, tourism contributed over $1 trillion to the EU in 2018, eclipsing the size of the entire recovery fund.

As Lagarde pointed out, “it matters for the confidence effect.” The EU can ill afford a twin dip in economic and political confidence, or else face falling further behind the United States.

(If you want to contribute and have specific expertise, please contact us at opinions@cgtn.com.)

Collin Sexton scuffles with Toronto Raptors, then adds to their misery in Cavaliers’ 116-105 win