After explosive growth in the US, the craze surrounding special purpose acquisition companies, or SPACs, is now heading to Asia. Analysts believe that Southeast Asia, where the tech startup scene has thrived on economic growth and a need to boost financial inclusion, could very well be the next hotspot for SPAC acquisitions.

SPACs are blank-check shell corporations set up by investors with the sole purpose buying and reverse merging with a private company. Their growth has so far been mostly centered around the US with US-based SPACs raising more than US$64 billion through initial public offerings (IPOs) so far this year, representing 37% of global deal volumes, Refinitiv data show.

Grab, Southeast Asia’s most valuable startup, is reportedly finalizing an agreement with Altimeter Growth 1 to list in New York in the biggest SPAC merger ever. The deal would value the startup at about US$35 billion, the Financial Times reported earlier this week. 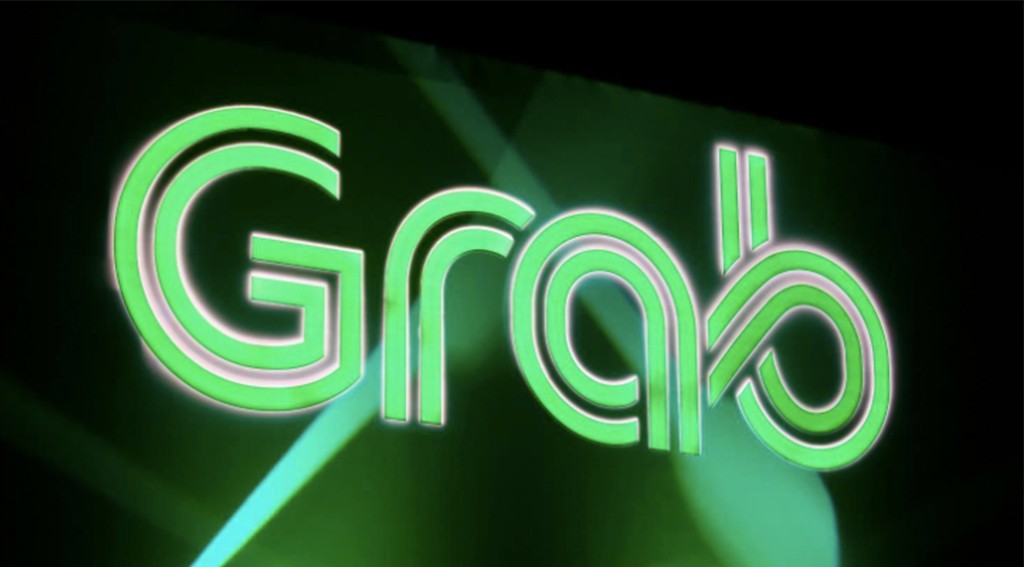 GoJek and Tokopedia, Indonesia’s two most valuable startups, are being circled individually by SPACs, though recent reports suggest that the two are finalizing terms to merge together ahead of a public listing in both Jakarta and the US.

And Traveloka, an online travel agency and another Indonesian unicorn startup, plans to list in the US this year using a SPAC, CEO Ferry Unardi told Nikkei Asia in February.

Asia is not only emerging as a hotspot for SPAC acquisitions, but Asian investors themselves are pouring billions into blank-check companies.

Asia-focused SPACs have raised a total of US$2.7 billion so far this year, almost double the entire volume for 2020, according to Dealogic data. Almost half the funding for three of the recent Asia-sponsored SPAC listings in the US came from Asia-based institutions, two people involved told Nikkei Asia.

Japanese tech giant SoftBank is backing multiple SPACs. Its Vision Fund listed three SPACs on the Nasdaq exchange in January and in March. They are targeting IPO-ready tech companies.

China’s alternative investment management and advisory firm CITIC Capital raised US$240 million through a SPAC listing in the US last year, becoming the first state-owned Chinese company to do so.

Private equity specialist Primavera Capital, another Chinese company, raised US$360 million through a SPAC in January and said it was targeting a consumer sector company in China.

Malacca Straits Acquisition, also listed in the US, is backed by Hong Kong-based Argyle Street Management and focuses on Southeast Asia.

Last year, Singapore-based Vistas Media Capital (VMC) raised US$100 million through the listing of a SPAC on the Nasdaq. In March, the SPAC announced its merger with Anghami, a music streaming platform in the Middle East and North Africa (MENA).

Craig Coben, co-head of Asia-Pacific global capital markets at Bank of America in Hong Kong, said interest in SPAC deals, whether in the US or locally, will only increase.

“We are seeing significant interest from the Asian investor community, as they now understand the full value of the product and the efficient capital recycling it provides,” Coben told Nikkei Asia.

“We are seeing a great deal of capital markets and M&A activity across the region, including increased SPAC involvement both on the IPO and M&A fronts … SPACs have become an incrementally relevant product for consideration when they think through ways to achieve their goals.”

Bourses across Asia are moving to change their rules to allow the listing of SPACs with hopes to win over local tech unicorn listings.

Singapore Exchange (SGX)’s regulatory arm, RegCo, launched a consultation on SPACs last week, seeking feedbacks on a new regulatory framework which it hopes to finalize midyear. RegCo has proposed a minimum market capitalization of S$300 million for SPACs with up to three years of blank-check companies to combine with a target. 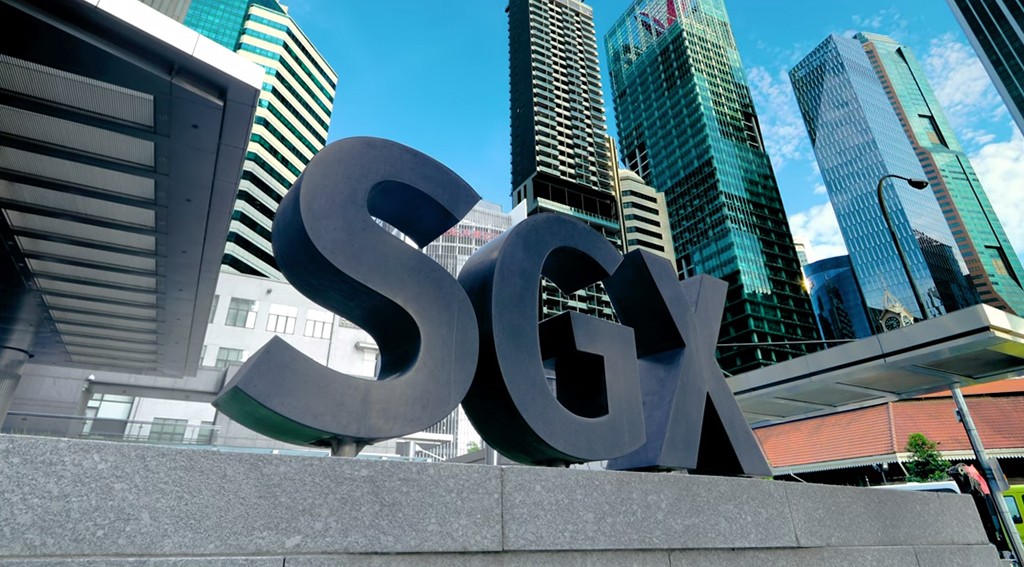 Pushed by the government, Hong Kong is said to target having a regime in place by the end of the year, reports Bloomberg. The plan, which is still being formulated, will set special conditions for sponsors of SPACs and will require SPAC acquisitions to meet the existing standards for IPOs.

Similarly, the Indonesia Stock Exchange (IDX) said last month that it will be relaxing its rules this year, and pass regulations by July that would allow companies to go public using SPACs, reports the Jakarta Post.

South Korea and Malaysia are amongst the few Asian countries with a framework and regulations around SPAC listing, but these jurisdictions have not seen the interest captured by the US, according to an analysis by S&P Global Market Intelligence.

Asian markets up as US Fed indicates no rate hike

Study finds variation in antibiotic access, OTC use in Asia and Africa

ECB signals inflation and growth expectations are ‘tilted to upside’

Itch.io is waiving all sales fees today for ‘Creator Day’