Motorsport.tv Live will deliver breaking news as it happens from around the globe on the Network’s OTT platform Motorsport.tv.  The service will be hosted from studios in London and Miami with bulletins on the hour and the half-hour, framed by additional content in between. Similar to other popular live news channels, a constantly updating lower-third ticker will carry the latest headlines, breaking news, and quotes from newsmakers.

As part of Motorsport Network’s global coverage of motorsport and automotive, the Live channel will cover news from around the world, focusing on major motorsport series and events such as Formula 1, Formula E, 24 Hours of Le Mans, NASCAR, and IndyCar. It will also put a spotlight on topics of interest from other categories.

Soft launching with pilot bulletins from the week of Monday, March 29, following the first Formula 1 Grand Prix of the season in Bahrain, the Live channel will be rolled out over the following months. Live bulletins will begin in April and the full rolling Live news service will start from late summer.

As well as the live stream on the Motorsport.tv platform, the channel will utilize the embeddable Motorsport.tv player. Through this tool, clips and short videos from the Live service will be embedded into relevant posts on Motorsport Network’s class-leading websites Motorsport.com, Autosport.com, Motor1.com, and Inside EVs and pushed to social channels. 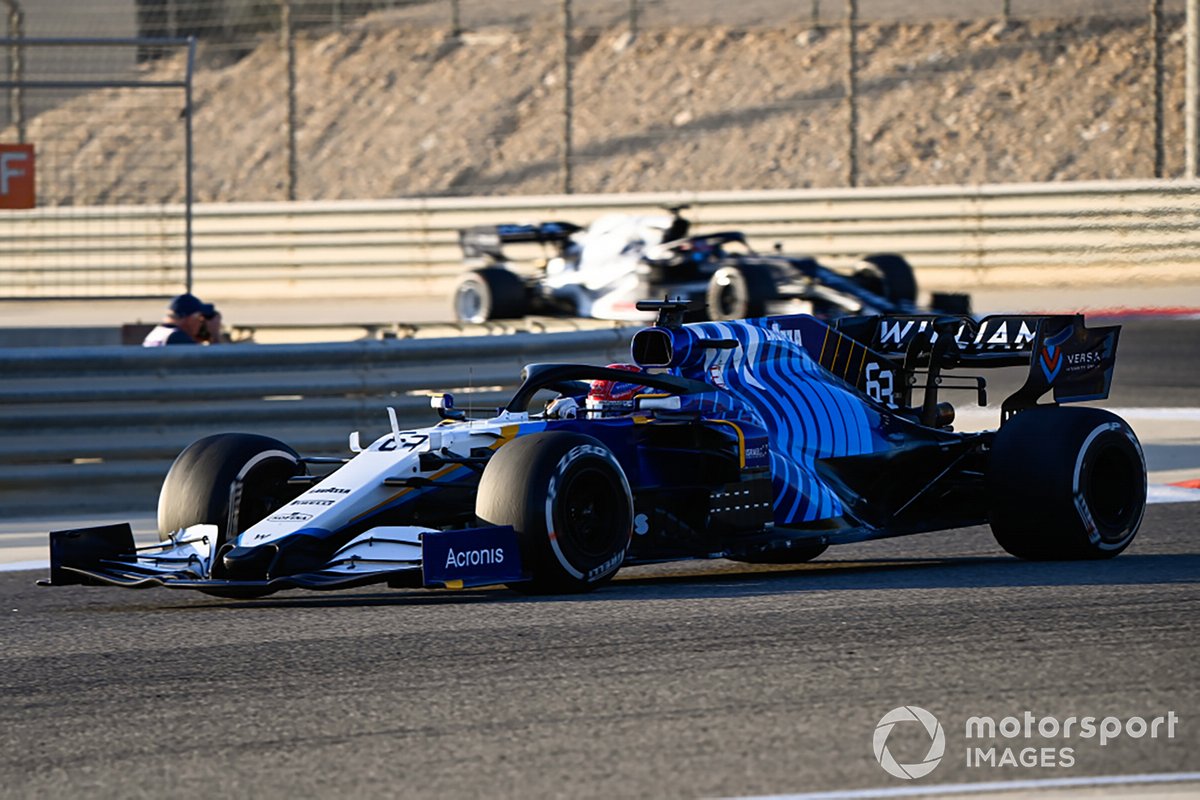 The Motorsport.tv platform has seen significant growth over the last 12 months, becoming the online destination for motorsport and automotive fans. There has been a steady stream of leading brands and series launching official partner channels like Mercedes, NASCAR, Porsche, FIA World Rally Championship, Audi, Lamborghini, Jaguar Racing, BTCC, RCCO World eX, and many more, all supported by content and distribution house Motorsport Studios.  It is also able to leverage the class-leading Motorsport Images library, the world’s largest motorsport image archive that has 26 million images including unbroken coverage of Formula 1’s 70-year history, with images of every Grand Prix.

Motorsport.tv Live will be fully integrated into the Motorsport Network digital ecosystem, which reaches 56 million monthly unique users. Direct-to-consumer content has grown rapidly in popularity, and Motorsport Network continues to listen to its audience and place itself at the heart of the audience’s needs. 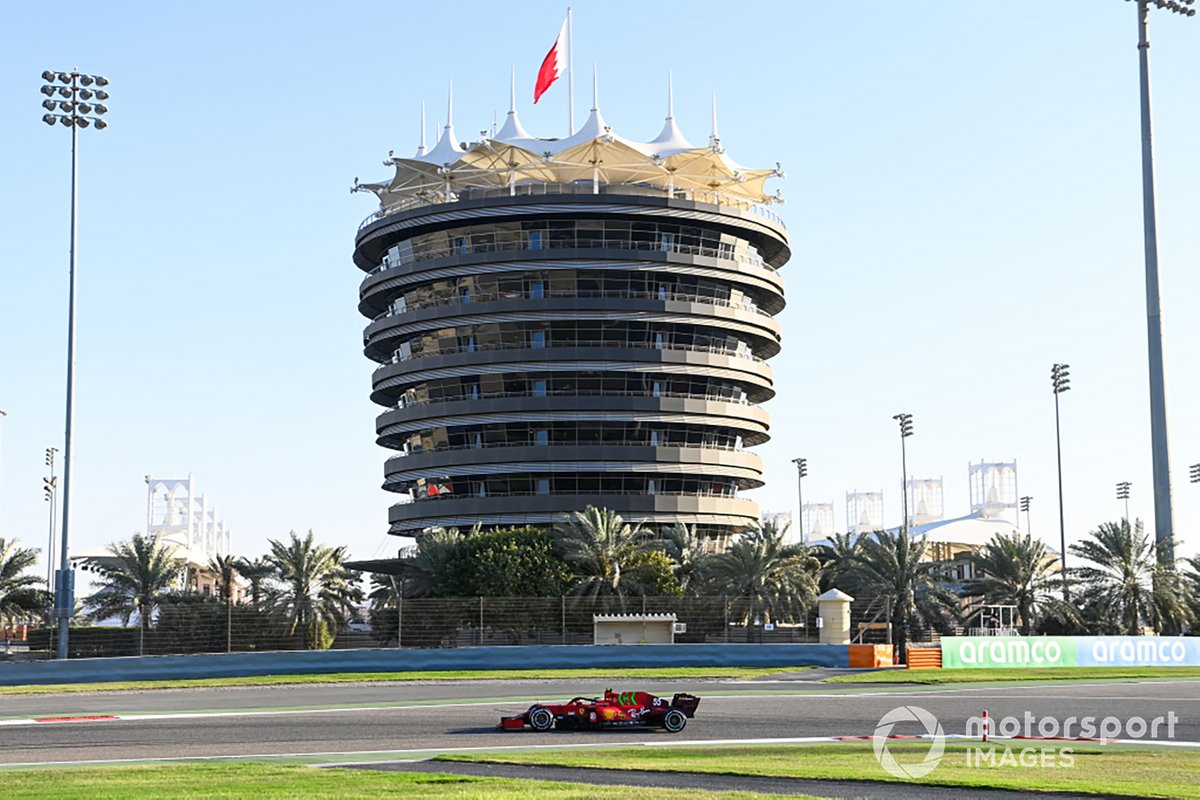 There are plans to extend the coverage, giving live news coverage of esports, Live race weekends and open up to personality-led news feature shows. Further developments into full 24 hours live coverage with hosting in Asia or Australia and additional language versions are also envisaged. Industry-leading website Motorsport.com is currently in 15 languages. 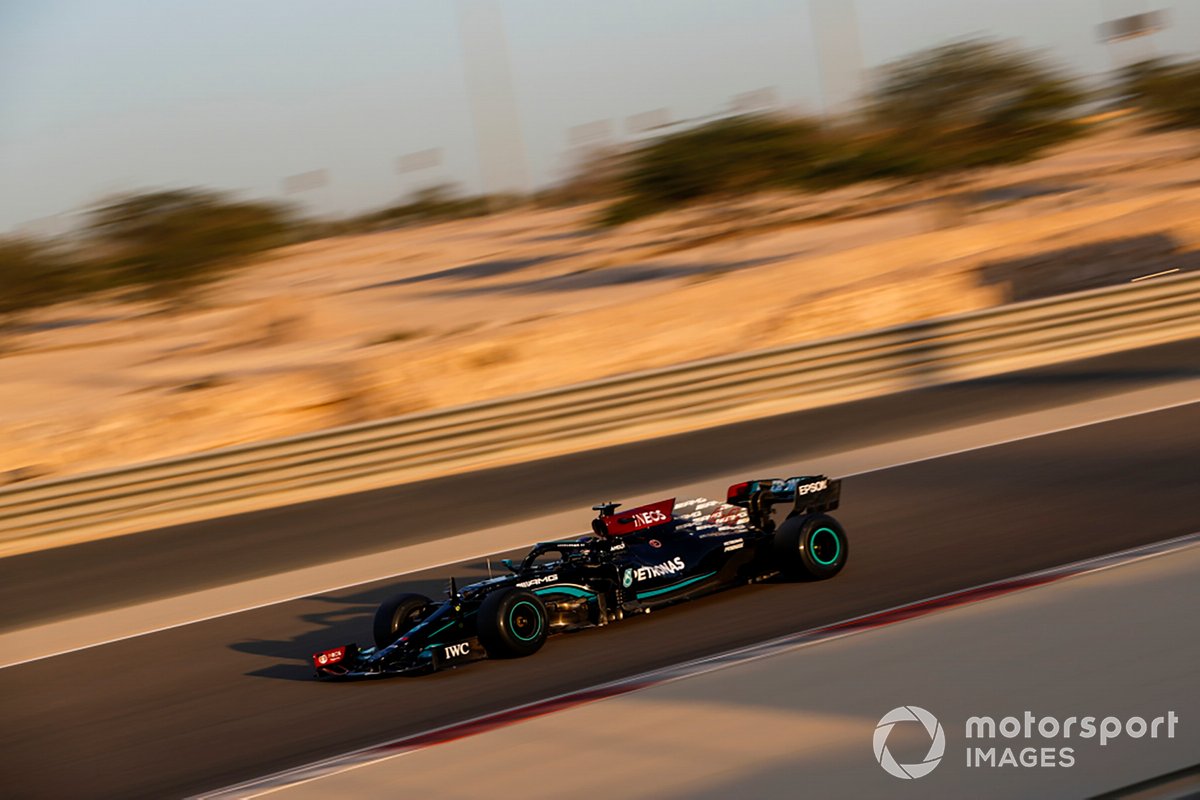 James Allen, President of Motorsport Network said: “We always promise to move fast and be distinctive and this latest initiative from Motorsport Network takes our class-leading digital coverage of motorsport and automotive to the next level. There are several pillars to the strategy for this: It provides a rolling live news service on a streaming platform that fans can easily access on any device for the latest news. Additionally, the regular output of relevant topical video clips from the service that we will take across to embed in our racing and automotive websites and social channels will also significantly increase the amount of short-form video content we can provide users on those platforms.

Interactivity with the audience, social media, and social listening are all baked into the proposition from the start. I’ve worked in TV since the early 1990s and what we are able to do today in this space, with the remote operations technology and software that has been developed out of necessity during the pandemic, is amazing.” 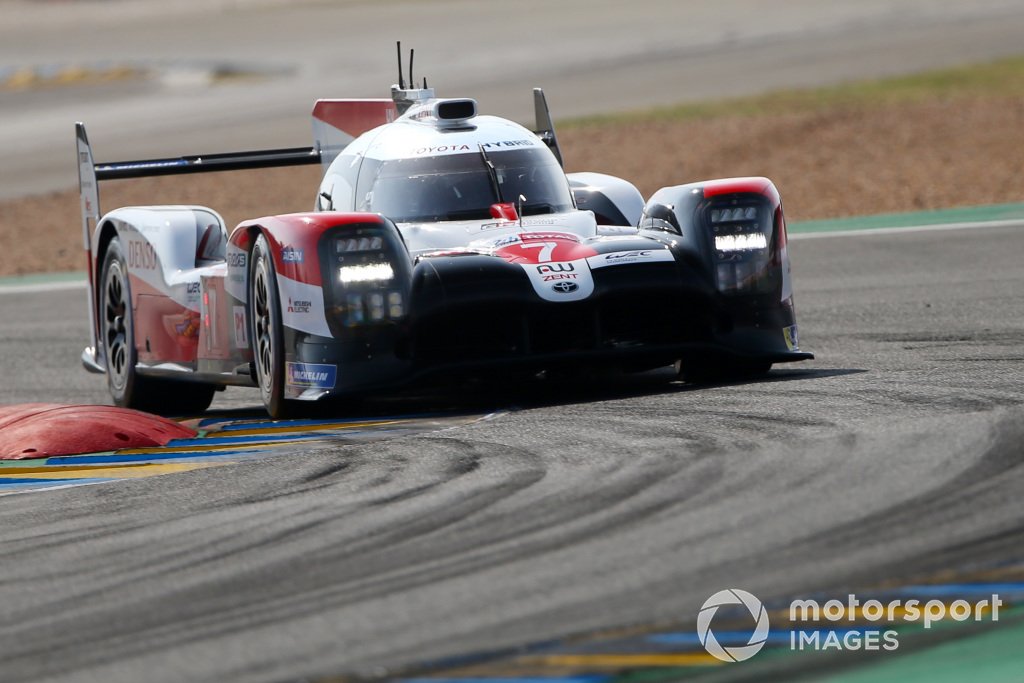 Every month over 56 million dedicated users visit a Motorsport Network digital property, to buy, to learn, to be entertained, or simply to feed their passion for cars and racing.

We sit at the heart of the Racing and Automotive industries and provide authoritative thought leadership as well as unique experiences to our customers. We take them on a customer journey that encompasses news and insights, events, tickets, games, and eSports, so we leverage the network effect to add value to their experience.  We use our in-house technology and modern data tools to continuously test, learn, and improve. Our processes, content creation, and products are constantly evolving to better serve our audience. 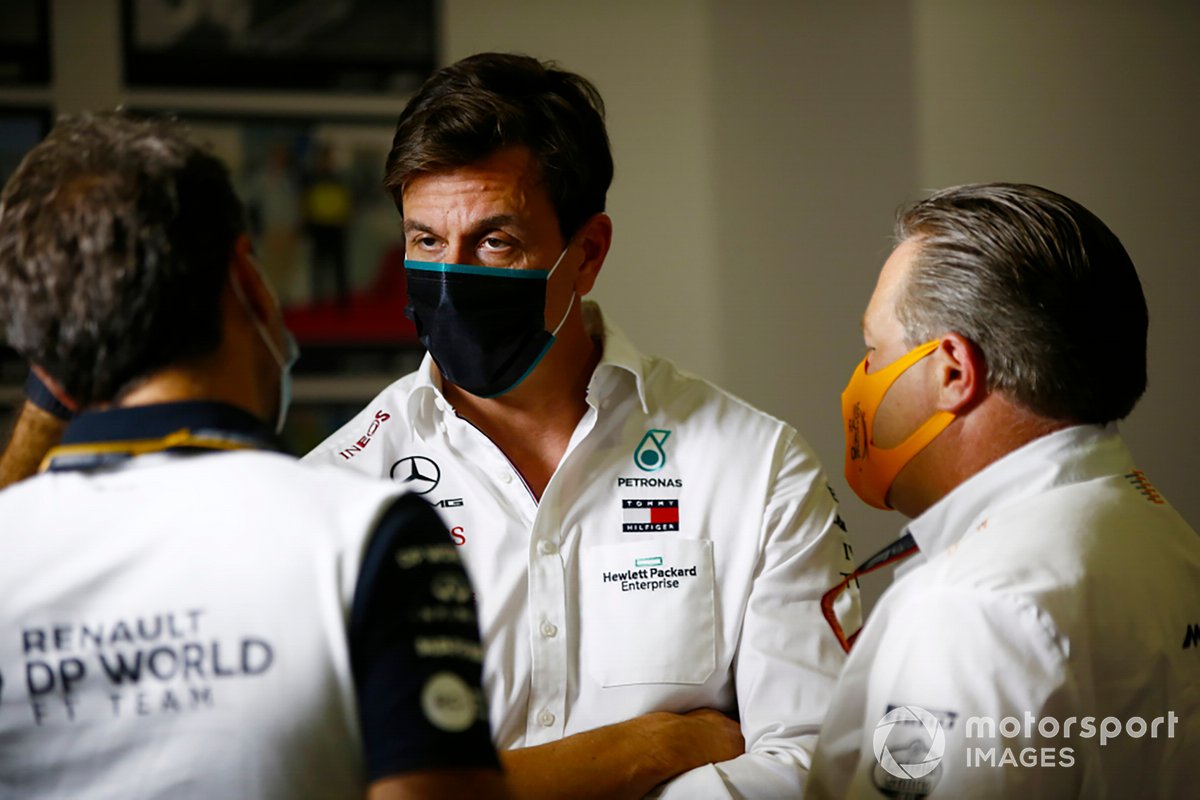 Spieth in danger of missing cut

EUR/USD Outlook Tilted to the Downside in Week Ahead